Kingletters I-IV are works consisting of painted letters to king Carl XVI Gustaf of Sweden (some of them sent as copies to His Majesty). Each work has taken months to years to complete, adding colors around every handtexted letter/word.

The latest work, Kingletter IV, involves the Swedish children´s song “Kungens lilla piga” (the King´s little maiden) and also suggests to His Majesty that he is welcome to send me his thoughts on my quite bad translation of the song lyrics. 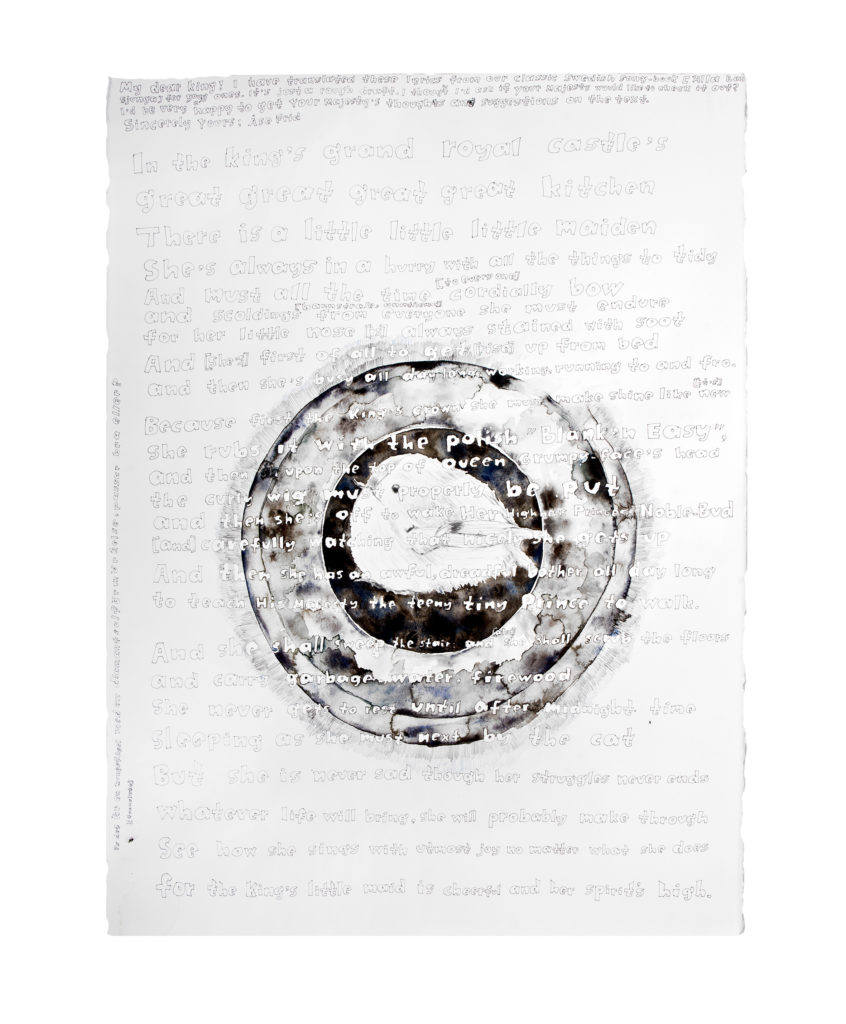 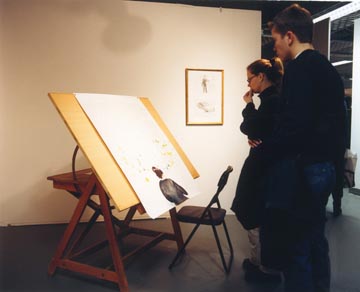 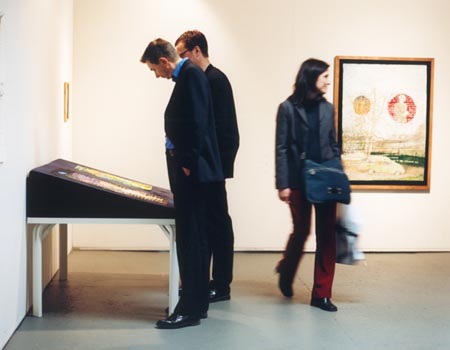 Kingletter I, Kingletter II and Lettre simultane (a letter-painting to both king Carl XVI Gustaf and Iggy Pop) at the Stockholm Art Fair, 2000