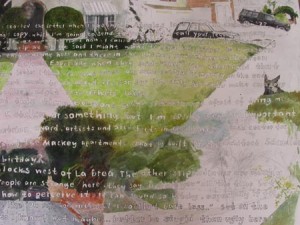 Iggyletter II is a letter-painting from me to Iggy Pop made during 5 years.

Started it up in Los Angeles 1998 during a residency at MAK Center for Art and Architecture, makcenter.org with writing the text and then adding watercolors and drawing based on my neighborhood block when staying at the R.M Schindler´s Mackey House in Wilshire, L.A. 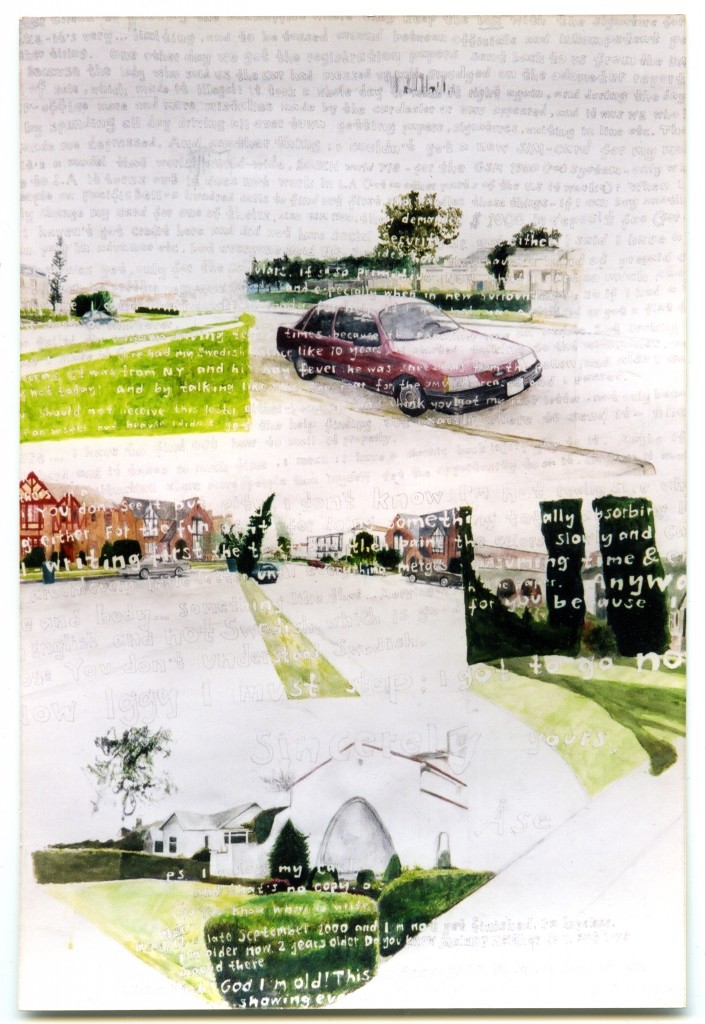 At the Final Projects exhibition at The MAK Center I showed also other drawings and the sculpture Fucking houses, based on sexual nervousness provoked by the building itself. 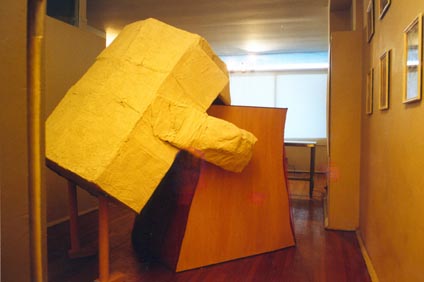